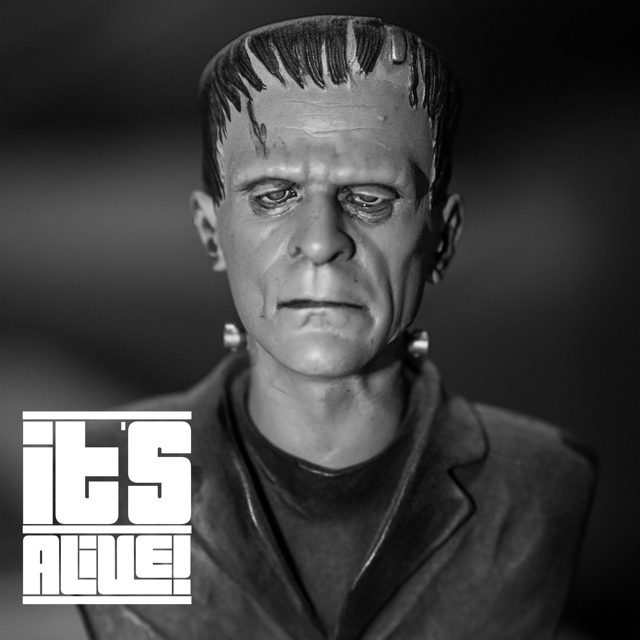 Hearing about an experiment designed to generate new ideas sends chills through the ranks of middle management.  They rarely know why they’re anxious because they’re not really paying attention.  They’re too focused on getting immediate results, which, in turn, saves their own ass…for now.

Many traditional organizations began investing in self-disruption a few years ago.  Recruitment of credible, driven outsiders with fresh ideas and proven track records ignited the process. Next, an independent hierarchy was created, usually with an abbreviated food chain.  Reporting structures are often less than 4 layers thick, half to one-third that of a normal bureaucracy, to allow for greater agility.

The brilliant minds on these agile teams are charged with generating game-changing ideas.  The goal is to enable the organization to maintain its market position or extend its market dominance—-At least that’s the inscription on the facade.  As time passes and the discard pile of quality ideas “shot down” by the bureaucracy grows, a more obscure mission is being revealed:  Have the teams been assembled to DISPROVE disruption by generating outcomes that VALIDATE the legacy structure?  In other words, to show that the disruptive processes don’t really work?  If so, it’s not a well thought-out idea.

Customers’ impact has been left out of the equation because it’s never mattered before.  (ANY organization can SAY the customer is their first concern, but they also have to FOLLOW THROUGH).  Most of the ideas those “mad scientists” initiated a decade ago were likely before their time.  Custom-branded website domains, interactive CD’s, personalized video website overlays, and even highly-touted, complex, and expensive platforms all represent outside-of-the-box ideas that never gained momentum, but for less-than-obvious, not dictated, reasons. Simply put: CUSTOMERS  WEREN’T READY.  To assume that they never will be is a serious misinterpretation.

For a majority of industries today, their products and services have become little more than commodities.  That means successful innovation demands a laser-sharp focus on the customer experience.  Building solutions where the primary currency exchanged is emotional rather than physical in ways that make people excited to do business with your brand.

About three years ago, I learned that a team of people with an idea to build a new business model was issued a title with a name that couldn’t be searched in the public domain.  I know because I tried, which meant it was the subsidiary of a larger entity.  After the initial facility was created, more capacity was added to accelerate the self-disruption.  Even though the expansion required a significant investment in resources, the cost, again, was a small fraction of the alternative.

“Houston, we have a problem”

“Problem” doesn’t do it justice.  It’s more of a quagmire—-a gargantuan cluster-f*#%.   Why is it a problem when anyone can have ideas and dreams?  Most organizations today encourage people to be innovative. While top-level leadership encourages the creativity of “Renegade Intrapreneurs” (at least when in the spotlight), middle managers see them as threats, often extinguishing the passion behind their ideas.  What those managers fail to comprehend is that creative thinkers aren’t their biggest challenge:  Tunnel vision is.  In other words, they don’t know what they don’t know and don’t believe what they refuse to see.

A handful of creative business visions are being executed relentlessly and producing results.  A few early adopters, for reasons inconceivable to middle managers, have actually begun EMBRACING some of the experiments.  In fact, a small nucleus of customers is building word-of-mouth momentum from the inside-OUT, with “community chemistry” one “molecule” at a time in an ongoing retention/education/transaction cycle.  Unlike traditional models, this one grows EXPONENTIALLY once the second iteration of trust-centered connections is established.

It’s the inverse of traditional thinking, which is why it’s not only ignored, but also the biggest threat to their future.  The self-disruptor is proving that the obstacle truly IS the way.

An article was written by Greg Satell in 2010 about the demise of Blockbuster at the hands of Netflix.  Contained in that article was this link to another, equally intriguing, one:

The reason the current scenario is different for the self-disruptive organization than scenarios a decade ago is that customers’ “silent networks” were not nearly as developed (or curated).  Back then, people didn’t connect based on worldview compatibility and actually engage in conversations, they connected to improve their vanity metrics. That meant ideas were crippled from spreading and becoming visions worthy of detailed business plans.

Today is different.  People have pared down their online contacts. They’re having more frequent and meaningful exchanges with others in their networks.  With each exchange, trust grows.  As trust grows, new connections are introduced and the communities, in turn, grow.  But the quagmire for legacy leadership isn’t even that the power of the “silent networks” is magnified EXPONENTIALLY, it’s that it happens outside their field of tunnel vision.


If a monster is chasing you through a dark forest, it’s difficult (and painful) to maneuver through trees you can’t see.