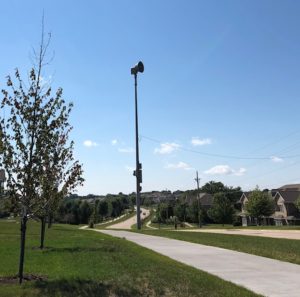 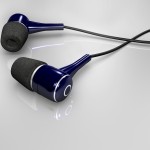 Have you ever been sitting in your house when the power inexplicably went off?  Do you remember the wave of unsettling panic that swept over you because everything you use to keep you safe, informed, and connected to the outside world was suddenly immobilized?  That’s the way you’re going to feel when consumers turn off your volume and not just unplug your amplifier, but smash it.

Today’s world of attention is characterized by i-Pads tuned to YouTube or Vine videos by kids wearing Beats.  Nothing else besides what’s coming through those two devices matters.  (As a parent with firsthand experience, trust me on this one!) What if you could create customers that behaved like my kids? What if customers were so in tune with YOU that they would voluntarily wear earbuds and bookmark your channel on THEIR IPad?  Isn’t that the goal of content marketing?  What would that do for retention?

I think we all know the answers to those questions. What many are still struggling with is formulating and executing a plan to make it happen.  There’s no better time than the present, right? How about we start by dismissing some competitive paradigms?

Now that we can dismiss those actions, we can focus on activities that will generate positive outcomes for both representatives and brands/companies.

Identify your customers’ favorite channels and help them tune out the static.