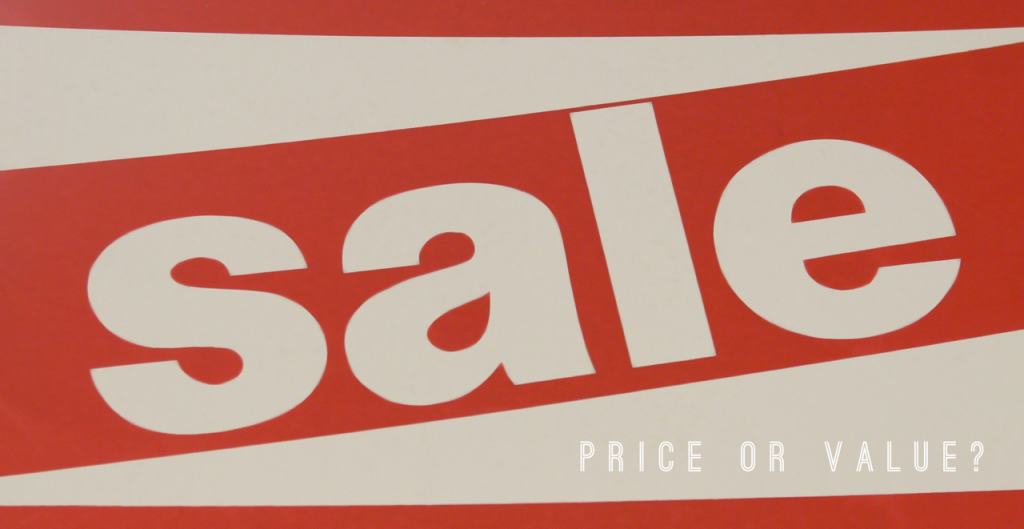 Brands that sell on price are making a statement that numbers matter more than relationships.  For decades, numbers have driven sales goals and performance incentives for most companies. “Make this or that number and you will be looked upon favorably when bonus time rolls around.” Yet how many times are representatives told that “it takes years to build a relationship and only seconds to lose one”? Is this not a counter-intuitive thought process? If it takes seconds to lose a valued customer that continues to pay for products and services year after year, why would anyone not focus more attention on those great people than on others who will never care about your brand or, worse yet, will never care about YOU?

Retention is the right strategy. Unfortunately, legacy systems don’t support it to the extent that they should. What would happen if representatives were rewarded for the number of times a customer bought from them, the number of their friends they had been introduced to who also chose to work with them, and the depth of relationships they had formed with these customers? What if THOSE were the primary metrics on which representative performance was measured with production being secondary?

The truth is that measuring retention isn’t sexy. It doesn’t put big, flashy numbers on the board. It doesn’t predict market performance, and therefore how well or poorly a newly-introduced product or service is received by the general public. The game of retention is like golf: The LOWER score wins.

Until the paradigm shifts, the traditional marketing cycle will continue trying to run up the score.